Moo Moo Camus
Tall, dark, and handsome. OK, well, maybe not that tall or dark. Or handsome (Please Note All similarities to any being, either living or dead, are purely imaginary.) 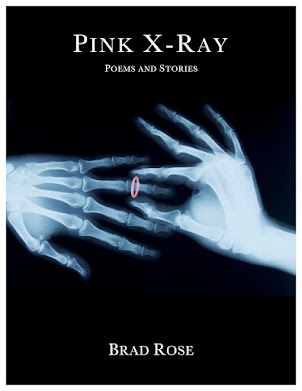 Links to Featured Poems/Fiction on the Web

What I Learned about Death While Driving through the Alps

Naked to the Waist

I Drive to North Carolina, the Day After the Execution of My Wife's Murderer

The Last to Know

An Apostate Visits the Temple of the Buddha

Liberation of the Knife Thrower's Daughter

Bull -leaping to Bach Cantata No. 54 (Stand Firm
Against Sin)

Oh, How I Almost Loved You

Last Night at the Holiday Inn 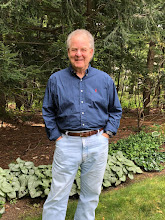 
"Every story should have a beginning, middle and end, but not necessarily in that order." ---Jean-Luc Goddard


For a long time now I have tried simply to write the best I can. Sometimes I have good luck and write better than I can.---Ernest Hemingway


HEMINGWAY: I rewrote the ending to Farewell to Arms, the last page of it, thirty-nine times before I was satisfied.

INTERVIEWER: Was there some technical problem there? What was it that had stumped you?

HEMINGWAY: Getting the words right.